Show 122: The Encyclopedia of Sound - The Grand Finale! 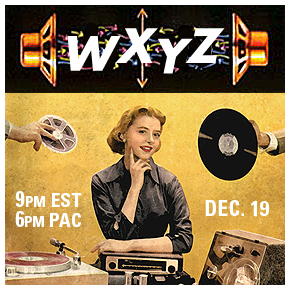 Sunday, December 19 at 6 pm west / 9 pm east...
A tuneful termination, a cacophonous conclusion,
a sweet-sounding cessation, a discordant denouement...
John T & Tothar's year-long Encyclopedia of Sound project
finally comes to an end on Sunday, December 19...
Tune in for two solid hours of music,
taking us through the letters W, X, Y, and Z
in the Encyclopedia of Sound...
from Wall of Voodoo and Hugo Winterhalter
to Helmut Zacharias and The Zero Zero Seven Band...
with plenty more musical madness in between!
The Encyclopedia of Sound is an ongoing series of radio shows
airing on a monthly basis over the course of 2010
on the programs Thrifting for Tunes, hosted by John T,
and The Beyondophonic Action Hour, hosted by Tothar.
The series takes listeners on an alphabetical tour of artists
through a sampling of the hosts' music libraries.
More info and playlists at the Encyclopedia of Sound blog.
See you on the radio...
and be sure to join us in the luxuriamusic chat room if you can!
No time to listen "live"? No problem!
Download the podcast at: www.luxuriamusic.com/stati
on/podcasts
SET 1 (START OF TFT)
Song:
Lost Weekend

Album:
Call Of The West

Song:
The Old Man's Back Again (Dedicated To The Neo-Stalinist Regime) 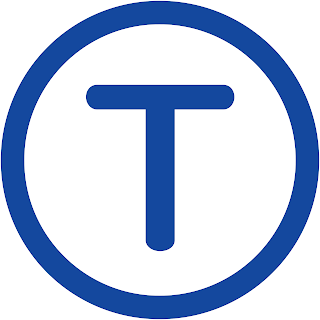